Donate to Improve the Site
Search 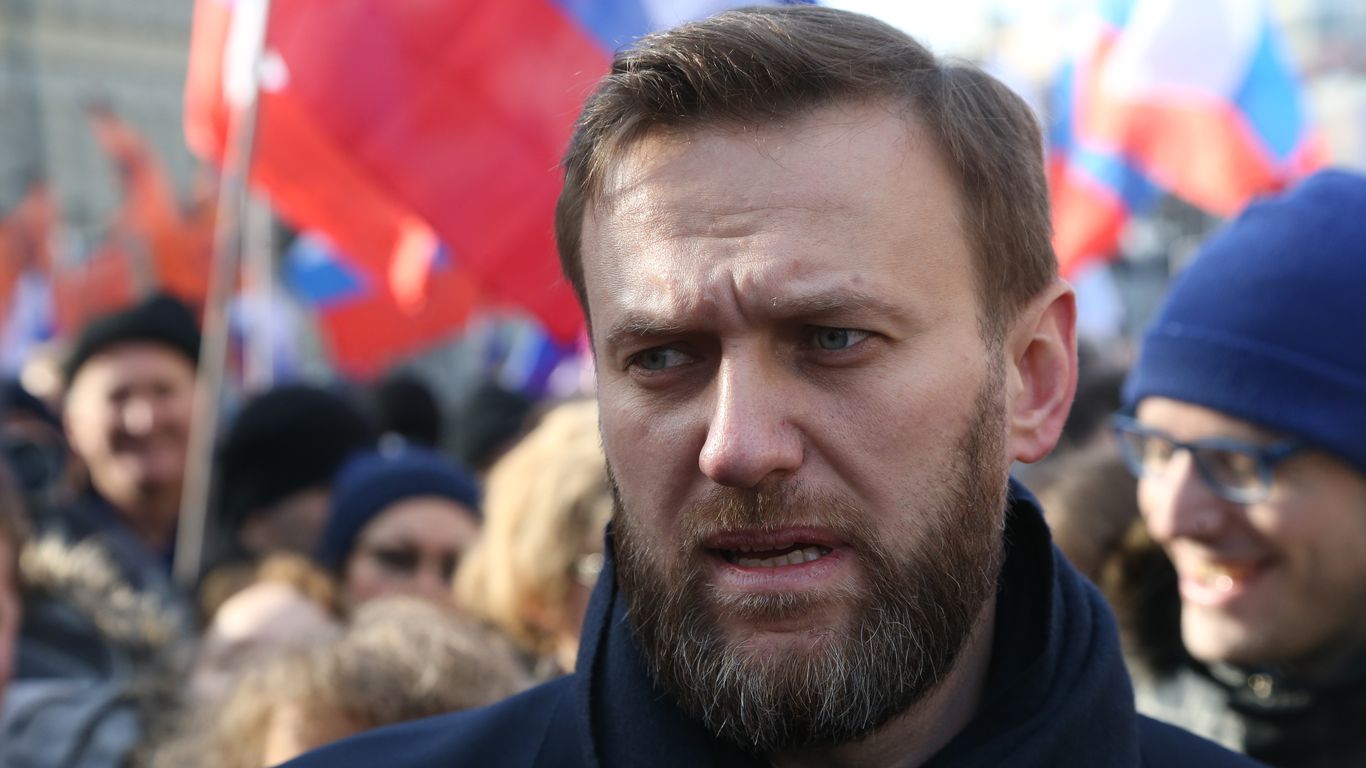 Russian opposition activist Alexei Navalny was hospitalized Wednesday for an "allergic reaction," following his arrest during mass protests against election authorities in Moscow, according to his spokeswoman. Navalny's personal doctor later wrote on Facebook that she does not believe he is suffering from an allergic reaction, but the effects of "undefined chemical substances."

Why it matters: Navalny is an anti-corruption lawyer whose fierce opposition to Vladimir Putin has resulted in him being arrested and jailed a number of times. Navalny's spokeswoman says he has never had an allergic reaction in his life, raising questions about whether his illness could in fact be the product of political retaliation. Putin has been accused of poisoning or having political opponents assassinated in the past.

Police reportedly did not want Navalny to be transported to the hospital, and relented only when the ambulance crew threatened to make a scene, according to Navalny's spokeswoman.

Of note: The "allergic reaction" is not Navalny's first physical ailment resulting from his advocacy. In 2017, a chemical attack on his face caused him to lose 80% of his vision in one eye, per his website.